SBI (State Bank Of India) the one of a leading public banking sector, owned by the Indian government has announced new rules for banking in the last week. The rules are fully focused on putting penalties and service taxes. This caused an unexpected disappointment among Indian people.

Banks are the only resource in which people can secure their money and can make transactions.Ever before None of the banks were collected amount for depositing the money into their account.But now SBI announced service tax for depositing the money. Also, there are lots and lots of penalties were listed in the rules Including ATM Withdrawals.

The Indian government is well aware that people will not satisfied with this new rules. Then why the government is pushing people into this rough situation? Think about this situation in a new dimension. We can assume all these processes as an Indirect approach to push the people into new kind of money transactions. Don't you able to get it?

Let's get back to two years, Do you remember the digital India Plan?

The inauguration of Indian Prime minister was fully focused on transforming the country into digital. Do you think it is possible to change a country consists of 121 crores of population over a night? Definitely No. The government has no way to execute the digital India plan successfully. So the government tries to handle this process smoothly by doing indirect approaches. Likewise implementing demonetization by banning 500 and 1000 rupee notes, And now the announcement of new banking rules. All these processes will literally increase the online transaction growth, and in another side, this will cause growth for bitcoin investments.

People already lose their hope and fed up with the new banking rules. Followed By SBI even private banks also expected to implement such unsatisfactory rules.

Who will really suffer by this situation?

Sure everyone will suffer, All the above processes are fully focused on wipe out the offline transactions and improve the online transactions. India's consist of a lot of rural areas and still a lot of common village people are struggling to make transaction even through banks. Then how they will get adopt with online transactions? We are not sure. But Modi's government only has the answer for the above question.

Will these situations cause growth for bitcoin Exchanges?

People will not stay calm with this situation and sure they would try to invest their money in other forms. Already the demonetization process causes the growth for bitcoin exchanges, and now the new banking rules will boost up the bitcoin investments and bitcoin exchanges in India.

Before a decade gold was the only resource which is used to invest money. But now bitcoin becomes more value than gold In Asian countries. Especially in India bitcoin investments are expected to grow in a rapid manner.

Try to utilize this situation for your business purpose With bitdeal! 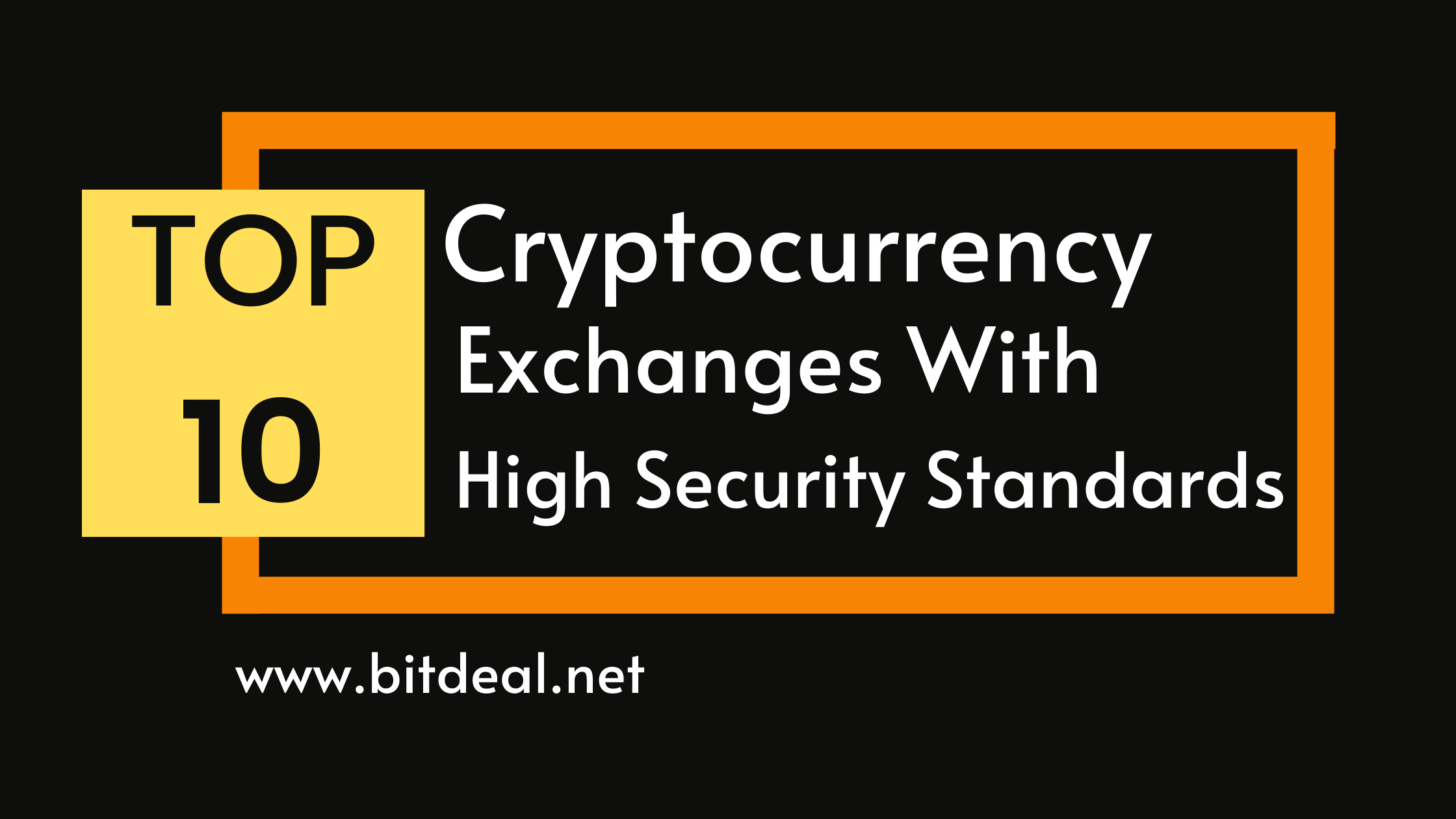 Explore the Top 10 Cryptocurrency Exchanges that meets security standards in this article ... 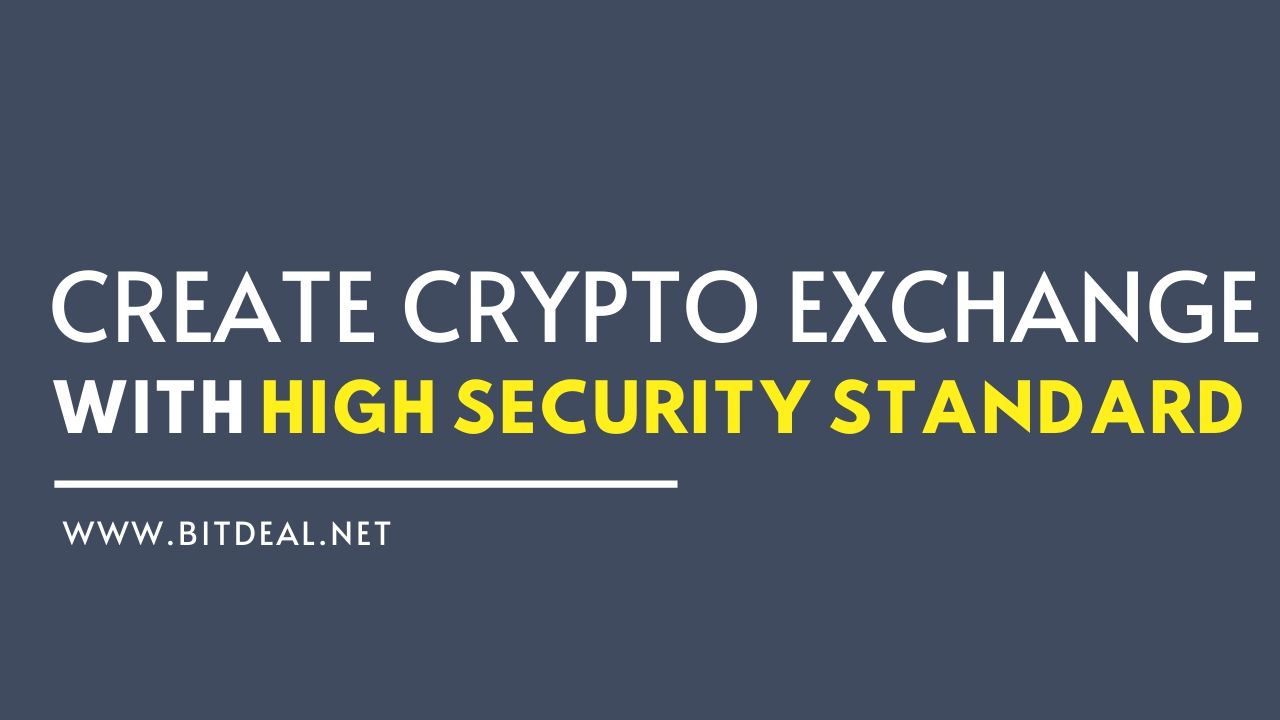 How To Create a Crypto Exchange With High Security Standard

Check out how to build a cryptocurrency exchange platform with high security standards. ... 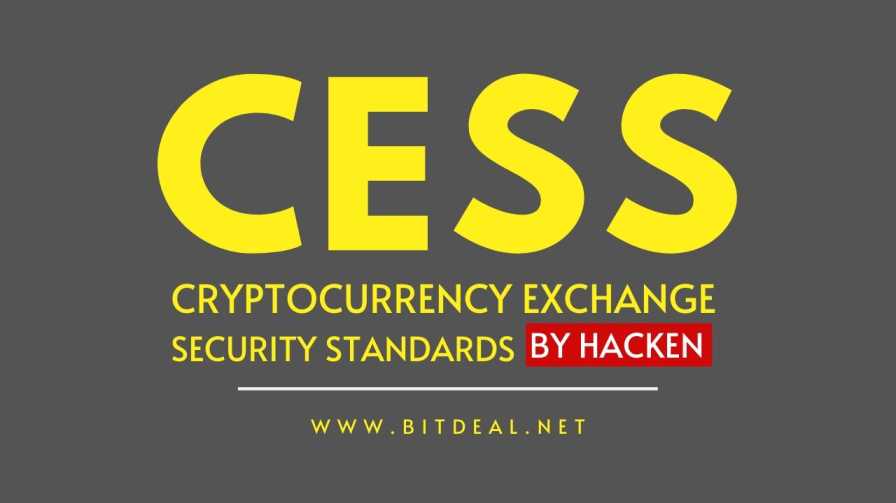