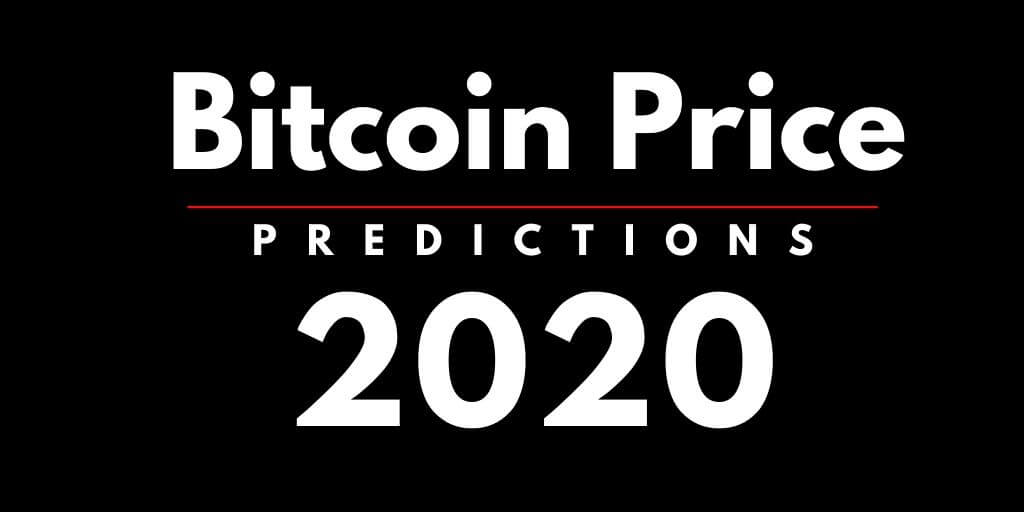 Every year the crypto traders will look forward for the price of Bitcoins and all other cryptocurrencies for the upcoming year. As we are at the end of 2019, the most surfed term on the internet will be " Bitcoin Price 2020". As we Bitdeal provides services and solutions that relays on Bitcoins and cryptocurrencies, we constantly have a look at the price flow of Bitcoins.

As we are on the edge of 2019, Bitdeal is here to deliver some predictions about Bitcoin price in 2020. This article is complete forecasting of "Bitcoin Price 2020".

"Quality is not an act, it is a habit " - Aristotle

The volatility and unpredictable nature of Bitcoin's Price makes it being "The Captain of Cryptocurrency Globe ".

Here let us discuss some unknown facts about Bitcoin and expert predictions over the price of Bitcoins in 2020 and above.

Voyage Prior to Bitcoins

Earlier to Bitcoins and other cryptocurrencies, there were many attempts by many experts to make digital currencies. The main problem all those experts face was that double spending issues. Thus root for the digital currency inventory lies in the ecash protocols of David Chaum and Stefan Brands. For spam control, Adam Back developed Hashcash algorithms, a proof-of-work mechanism.

In 1998, Wei Dai published a paper on "B- Money " which is capable of sending to a group of untraceable digital pseudonyms.  Nick Szabo's in the same year, discussed " Bit Gold " which is merely equal to decentralized digital currency. These both never launched officially, thus becoming the only inspiration behind the introduction of " Bitcoins".

By utilizing the information from the proposals of "B- Money" and " Bit Gold", On 31st October 2008,  Satoshi Nakamoto with the help of his team published the white paper for the launch of Bitcoin.

From this day " A Peer-to-Peer Electronic Cash System - Bitcoin " that describes the functionalities of the Bitcoin Blockchain Network has engraved its path for the following occurrences.

Another one notable day in the history of Bitcoin is 3rd January 2009, when Satoshi Nakamoto mined the first block of Bitcoin Blockchain which is termed as  Genesis Block.

On May 2nd, 2010, Laszlo Hanyecz bought two pizzas for 10,000 BTC, the first recordable goods purchase with Bitcoins which is acknowledged to date as "Bitcoin Pizza Day".

Bitcoin Price Surge 2009 to till date

Before looking at the price surge of Bitcoins from 2009 to up to date, let us have a look at the travel of Bitcoins over the years.

On February 6th, 2010 - The launch of the first official bitcoin stock exchange " Bitcoin Market ".
On December 16th, 2010 -  The first generated block by mining pool came under the user slush.

On January 8th, 2011 - On this day the mining pool reached the capacity of 10 Ghash per second.
On December 23rd, 2011 -  BitBill's Douglas Feigelson filed a patent application "Creating And Using Digital Currency" an action held prior to art in June 2013.

On March 1st, 2012 - The biggest bitcoin theft of about 50000 BTC are stolen in Linode after a security upgrade.
On December 6th, 2012 - Bitcoin Central - The France- based exchange became the first to operate within the framework of the European regulation.

On January 22nd, 2013 -  10,000 transactions have surpassed in BitPay.
In December 2013 - One of the largest exchanges BTC China has been closed because of the ban on cryptocurrency in China.

On January 24th, 2014, BTC China has renewed its sales.
In December 2014, The biggest corporation " Microsoft " has begun to accept Bitcoin for the purchase of Windows software and games.

In February 2015, The price of Bitcoin reached $262
In November 2015 - The Bitcoin currency has given a symbol by The Unicode Committee.

In January 2016, The Bitcoin Blockchain Network speed exceeds more than 1 exahash/sec.
In September 2016, The number of Bitcoin ATMs had reached  771 ATMs worldwide over the last 18 months.

Here is a Price chart that shows the variations of Bitcoin price over the period from 2009 to 2018.

Even though there are a lot of cryptocurrencies in the market, Bitcoin is the only crypto that has attained the world's attention and awareness which led to this mass adoption. Bitcoin has been started accepting as a payment in many organizations across the globe.

Bitcoin Price is experiencing a lot of fluctuations which makes traders worry. But as per the market expert's prediction, this fall of Bitcoin is just a matter of time and it will rise again sooner.

Every expert in the cryptocurrency market suggests that Bitcoin rise will surely make 2020 a remarkable year of Bitcoins.

Here is an chart showing the price flow of Bitcoin in 2020.

Here let us look at some of the crypto expert's predictions over Bitcoin Price in the upcoming year 2020.

As a well-known Bitcoin Bull, he stated that the Bitcoin price will reach $91,000 by March 2020. Lee in joining hands with Fundstart used an average of gained percentage in the price after the dip to arrive at the 2020 price figure.

2. Ronnie Moas -  The Founder and director of research at Standpoint Research

Moas says that Bitcoin's price will reach $50,000 by late 2020. He also hopes that within the next 10 years, the market cap of all cryptocurrencies will burst out to $2 trillion.

John McAfee claimed that Bitcoin would reach half a million dollars worth by 2020. He then predicted that Bitcoin could even reach $ 2.6 million in the same year as he waved a longer in cryptocurrency.

It is expected that Bitcoin Block Halving in May 2020. This event might have a notable effect on the price of Bitcoins, making the view that 2020 will be a record-breaking year even stronger.

List of Industries that will be benefitted by Bitcoin Price Rise

The rise in Bitcoin Price will make traders, trading and exchanges more effective than usual. Here is some list of industries that will be benefitted from the rise of Bitcoins.

Thus, 2020 will not be an optimistic year for Bitcoins, but also for all other major cryptocurrencies as a whole. This is possible as many central banks and government sectors have started accepting cryptos.