4 Reasons Which Results Bitcoin As a New Asset Class! 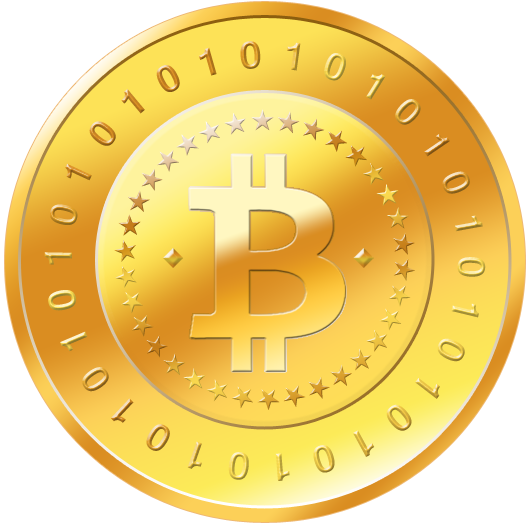 According to a white paper,it explains persuasively that bitcoin represents as a new asset class. And resulting from that everyone should consider this as diversifying investment option. Mr. Chris Burnsike, block chain analyst of ARK investment management Says that “Bitcoin is the lowest correlated asset class to other traditional asset classes”.

“It is the time for investors to take a serious look at bitcoin and other virtual currencies. There’s a limited amount of bitcoin. By creating a bitcoin and owning it, you own a portion of this technology which allows you to access all the benefits.” says Adam white, Coinbase.

Cerulli associates (Global asset management in U.S), discuss that, at the end of 2015 U.S households had more than 34.5 trillion in an investable asset class. Adoption of bitcoin as an investment can boost its price.trading volume level.

Investability :
Coinbase and ARK Invest defines investability as, providing sufficient liquidity and opportunity to invest.Average bitcoin trading volume is about $1 billion during the first half of 2016. Where as in Jul 2011 The trading volume is about $1000. It is a huge change over in the last 5 years.Bitcoin has the same liquidity of the gold ETF and vanguard REIT ETF.Where Gold ETF and vanguard REIT ETF has $34 billion and $56 billion stores of assets respectively.The ARK investment management & coin base reports that the average daily liquidity is about $1.2 Billion. It's just a little bit lesser than Gold.

Politico-Economic Profile:
In general politico-economic profile of an asset class is driven by its basis of value, and use cases. Bitcoin becomes more valued because It facilitates all kind of transactions and the most basic things it enables money in the form of bitcoin, to send across the world immediately and transparently. And by comparing bitcoin to other assets nothing has meets the billions of dollars in very quickly. Moreover, in history, no asset has followed such a predictions.

Price independence:
Bitcoin price may behave differently when comparing to other assets. Because bitcoins have unique politico-economic characteristics. Bitcoin has compared with other assets like US Bonds, Gold,Us real estate, oil, and other maker currencies. By the result, bitcoin has low correlation with other assets. That is the correlation value has to lies between (-0.4 to 0.4) . So we can conclude that price has unique value and best correlation of returns than other assets.

Risk reward profiles:
investors measure the volatility by using the standard deviation of daily changes. In the first half of 2016 bitcoins has experienced large price swings, the magnitude of those price swings diminished the volatility.If we analyze the last five-year we could find that bitcoin had a unique shape ratio with decreasing volatility and compound annual Income.

“The Sharpe Ratio is a measure for calculating risk-adjusted return, and this ratio has become the industry standard for such calculations. It was developed by Nobel laureate William F. Sharpe. The Sharpe ratio is the average return earned in excess of the risk-free rate per unit of volatility or total risk.”

Time To Invest:
By the result of this technical reports and statements, we could find that there is a growth in bitcoin investment. And there are a lot of people change their mind to trade or exchange with bitcoins.