A tokenized system for releasing a crypto coin. 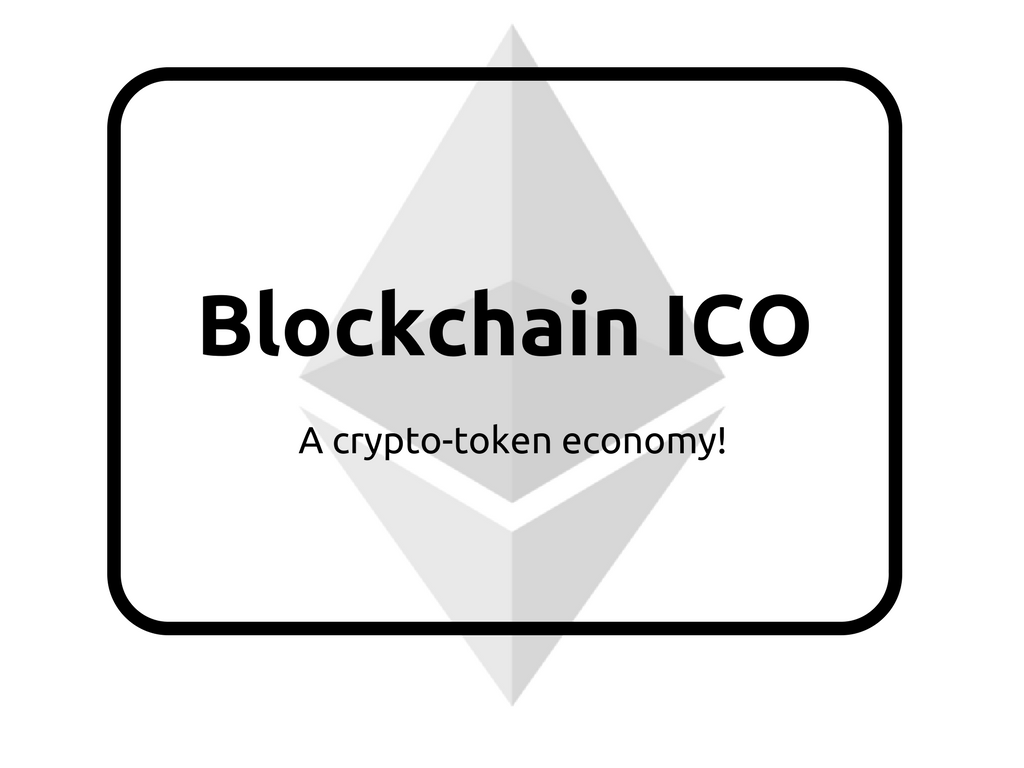 ICO ( Initial Coin Offering ) - A huge technical movement towards enhancing the new cryptocurrency releases. Also, startup networks consider this as a typical fundraising way to raise a big investment for their crypto projects.

Bancor token project raised nearly $147 billion dollars for its project on Monday and registered its second highest ICO campaign on blockchain industry. Likewise for the past two years, many startup in the distributed ledger(blockchain) are raising their capital by creating & selling the cryptocoins as tokens to shareholders or public.

ICO tokenzided system makes a new gateway to enter everyone to become an investor if they can afford to buy an ethereum based cryptotoken worth of few dollars. Here the tokens are used to sell a cryptocoin to the public, and most of the cryptotokens are sold by bitcoin or in ethereum. (i.e) New cryptocoin shareholders can invest their bitcoin or ethereum to buy a new token.

On June 1 The world's first blockchain based startup has raised $14.5 million In its first round of ICO

The Actual business scenerio around the blockchain ICO!

Let's go deep in discussion about ICO! Hope you are having a question of what is the actual idea around the ICO business model and how it works, right ?

Well, It is a digital token economy used for the purpose of releasing a new cryptocoin among blockchain.

At first, the owner of the new cryptocoin have to create a tokenized system for it before releasing it and have to offer it for sales in an ICO. It is as similar to IPO to raise funds, but instead of stock, you can purchase a new type of cryptocurrency.

The typical usecase of a crypto token is, it gives you an ownership or shareholder, access to dividends and access to the features of a particular project. Also, a token is considering as an attributing equity which represents some sort value of a crypto coin.

Here, business can be ruling by crypto tokenized system. So investors are handling it as a profit earning entity by selling and dividing it to the public/investors/miners, and gets a commission for spreading the coins usage.