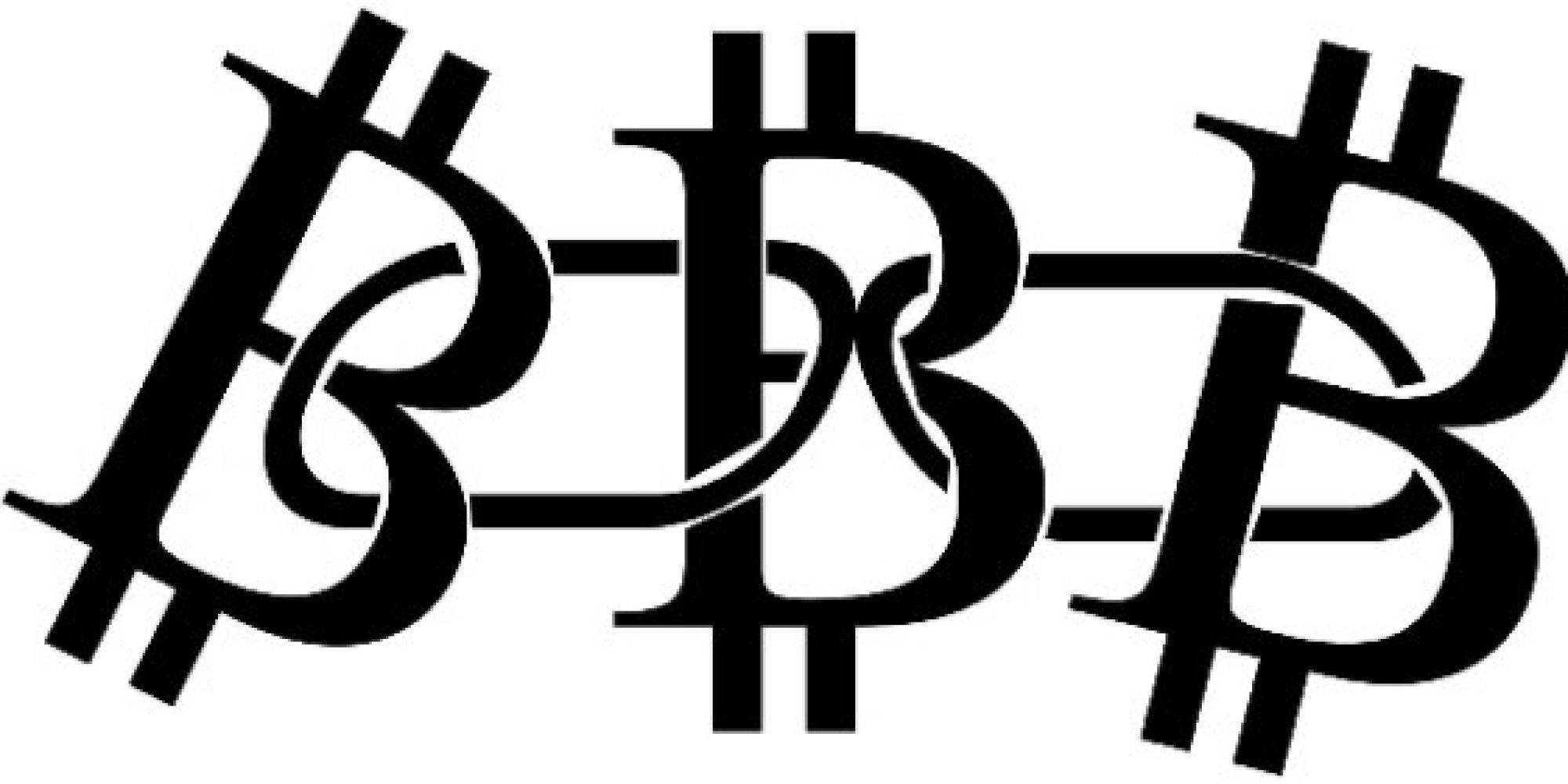 What is block chain technology ?

Blockchain seems to be the high tech alteration for Bitcoin, because it stands as the evidence for all transactions globally. Ledger where all of its transactions are distributed in a single network. Transactions are stored on ledger across the network , that can be verified by the users among the networks.

Here you can find how banking industry execute a smart blockchain test:

A number of banks and financial firms have completed a long-running blockchain test involving a smart contract prototype developed by blockchain firm Axoni, for equity swaps.

Fortnightly meetings were conducted among participants during the four month testing period, which saw Axoni’s blockchain prototype installed by the firms on their premises or via a cloud environment.

The smart contracts were generated from a combination of trades submitted by dealers on the blockchain network, as well as inputs based on simulated legal confirmations from Markit’s MarkitSERV processing platform. As a result, the much-vetted ‘golden record’ for each transaction was established in a synchronized manner across the distributed ledger. Traditionally, a golden record for an OTC trade was only possible with a trusted third party clearing house, or an authority like the DTCC.

Banking Industry Execute a Smart Blockch...
3146
Prev Next
Contact US
Tell Us About Your Project. And We Will Be In Touch !