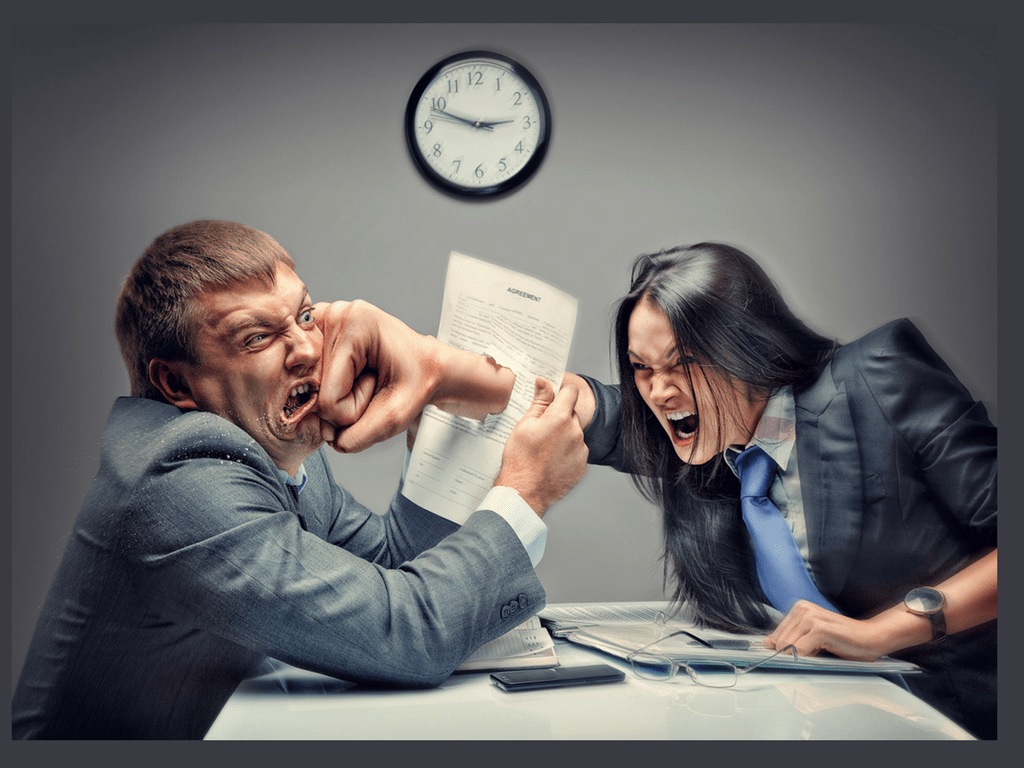 If you asked me who initiated the battle I could say " Obviously it is Bitcoin". No matter who started it, but the concern is how strong the battle.

Whatever business you choose, there will be a heavy competition! Even the road side shops are also having a heavy competition with each other, then why not the bitcoin industry. If you wish, your success to sound a loud, then you have to jump into the competition, battle or whatever!

Being a fresh startup how can you overcome the heavy competition in bitcoin exchange network?

Imagine you are a "bitcoin exchange startup, now you are entering into the bitcoin network and you see that there is a heavy competition between the market players. Will you step back?if you did that, you will lose an opportunity to become a billionaire, so obviously you will take necessary steps to bring forward your business. That is what others also doing here !!

After realizing the heavy competition in exchange network, existing market players are updating themselves with advanced features, exciting security options, and which makes the competition to become even strong.

So everyone understands that to survive in the bitcoin industry, you just have to run beyond the uptrends, and have to update yourself with business prime features! This blog clearly explains about how to make a perfect exchange website with advanced features?

I would like to list out some of the popular bitcoin exchange business in India who serves the best services with frequent updates.

Started its journey in June 2012, with the focus of making more people involved in bitcoin, and the goal was to connecting India with bitcoin. In 2016 the company has raised up to 1.2 million through a group of angel investors. The founder of coinsecure says that the company has registered a 300% increase in sign - ups, and having more than 90,000 users.

Unocoin is the first and largest bitcoin exchange of India, which focused on offering simple, secured and seamless trading/exchange of bitcoins. From the beginning of time, the company has played an important role in promoting bitcoin in India. As of now, the company has 60,000 users. It is the first bitcoin startups in India. After the demonetization period, its trading volume has increased up to 300 bitcoin per day.

BTCXIndia is the first bitcoin exchange which allows the user to buy and sell Bitcoin in INR. The exchange is owned by a company called “S capital solutions” and was funded by a UK based angel investor. In may 2017 the company launched an integrated exchange functionality which allows users to trade with bitcoin, ethereum, and XRP.

If we compare the market worth, India is providing the strongest proof for bitcoin exchange start-ups to succeed. So if you wanna achieve success quickly and want to overcome the battle between your competitors, better choose India as your marketplace for current scenario.

"As long as the bitcoin alive, the battle will continue."
So wanna accomplish yourself with bitcoin exchange business battle? Take a demo!

Bitcoin exchange startups Vs Leading mar...
3405
Prev Next
Contact US
Let's Talk About Your Next Move.