Is It a battle between bitcoin and altcoins? 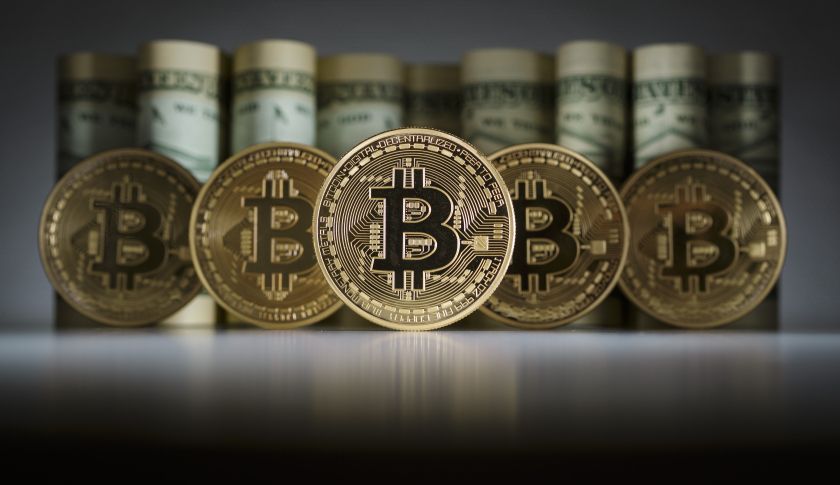 “Bitcoin might revolutionize more than money or economics. It could transform the role and nature of government”– Leon Louw

bitcoin is the lead player In cryptocurrency exchange market.  After the arrival of bitcoins, There were several altcoins has born. But still nothing has reached a specific position to beat bitcoin growth. Altcoins are still in the starting point, but at the same time bitcoin created a lot of community and investors on it.

Even though bitcoin has the price volatility but its price range Is more than other altcoins.
The total amount of all bitcoins 20 times more than other all altcoins.If altcoins provide new features definitely it will be a risky task to replace them with bitcoins. Because bitcoin networks frequently finetunes the working  strategy of bitcoins.If there is a massive flaw in bitcoin business then altcoin  may  take in place, But that wouldn't happen anymore. Because altcoins are based on bitcoin block chain. If there is a chaos In bitcoin, The same will happen to altcoins also.

It is never possible for an altcoin to create such a communities as created by bitcoin. There are a lot and lots of investors or buyers and sellers are available in the marketplace.

Why people always prefer bitcoin because of  its price range. Investors found that Bitcoin is trustworthy because of its  advanced security features. Altcoin To Bitcoin to exchange is as same as like real money exchange. You will get more than what you invest!

Is It a battle between bitcoin and altco...
3146
Prev Next
Contact US
Tell Us About Your Project. And We Will Be In Touch !