Looking for a bitcoin mining software-Reasons to Consider Bitdeal 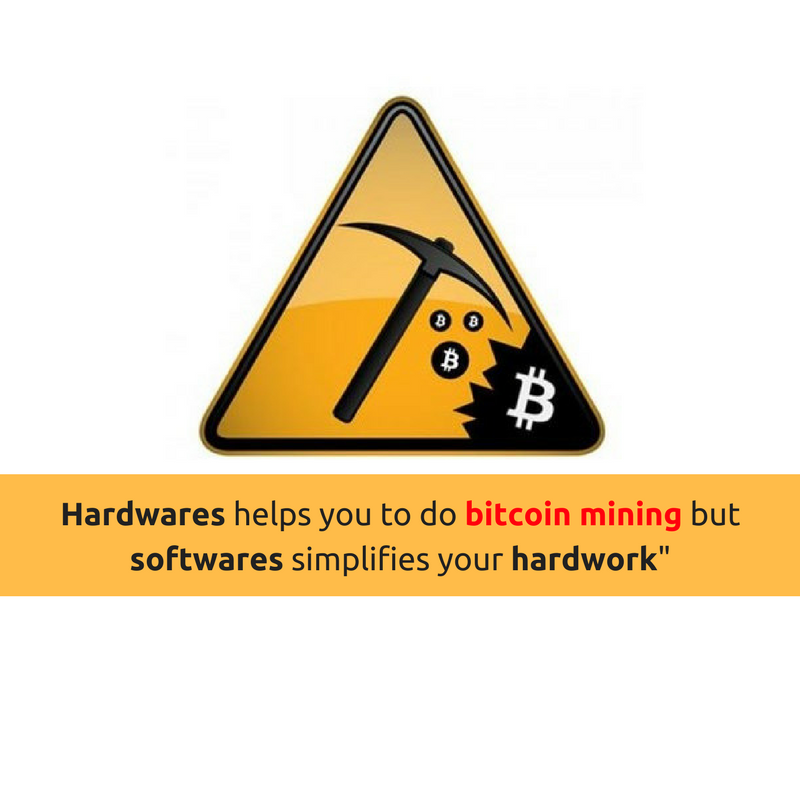 For paper, money government decides how to print and when to distribute money, But for bitcoins how does it become alive in real world?. We know Bitcoin is independent of any government authorities, that's why we call it as decentralized. But being a virtual money how it could become alive in the business market without the help of any third party approval?

Many business people are enjoying the success of their own bitcoin mining business!!

Did you notice the title? there is a word "bitcoin mining business " !! what does it mean for ? will it be profitable?

Sure it will be a highly profitable business if you launch it properly!

After noticing the demand for bitcoins , many business people started to utilize bitcoin for their own business. But some business people decided to become the owner of bitcoins, and want to distribute it to the trading networks. That's how the bitcoin mining business has evolved as a big business, before that the official group of Blockchain's bitcoin miners alone did that process, and paid a small amount of money for a big hard work.

Still, there are a lot of bitcoin mining pools, communities and individual bitcoin miners who receive direct wages from bitcoin network for releasing new bitcoins.

Bitcoin network is not transparent, so we could not predict how bitcoin miners are getting paid for their hard work? but one thing you have to understand here is, you can't gain more profit until you start bitcoin mining as your own business.

Of course as said above, you can't do bitcoin mining without the use of hardware, but if you neglect the use of software you can't make it simple.

Want to become a successful bitcoin miner? You can make use of bitcoin mining software!

What is a bitcoin mining software?

CG miner is an open source miner which is written in C language, which is available for several platforms like windows, Linux and OS x.

This software is derivative of the previous CG miner, specifically designed for FPGA and ASICs. It has some really interesting features like vector support, Overlocking integrated, and fan controls, ADL device reordering and crypt mining support for both CPU and OpenCL.

Bitminter also a most popular mining software, and which is belongs to a mining pool. It assures a good mining speed and long polling for the cause of reducing the stale work.

Still, there are a lot of softwares with special features, but it is hard to decide which one is best. And the another point is most of the softwares are open source. Getting an open source software will benefit you financially but for business purpose, you could lose some necessary features.

"If you wanna make real success in bitcoin mining,
then better choose a paid software instead of open source software"

Why to prefer bitdeal while choosing a bitcoin mining software?

bitdeal software are quickly installable and you can get some additional features which you can't get through open source mining softwares. You're free to customize the mining software and can add necessary features which may help you to simplify your bitcoin mining business. Bitdeal software can bring up you to a high position and can make you a billionaire if you are having your own bitcoin mining firm.