Home > Blog > Should You Invest in Bitcoin?

Should You Invest in Bitcoin? 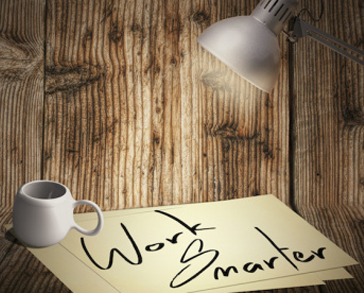 Is your stomach strong enough to take a flier on bitcoin? The value of the virtual currency can fluctuate wildly—even in a single day. From July 2010 to February 2014, its price was 26 times more volatile than the S&P 500, according to Matt Elbeck, a marketing professor at Troy University in Alabama, who co-wrote a recent study about bitcoin with a colleague, Chung Baek.

In addition, nearly a half-billion dollars worth of bitcoin disappeared last year from Mt. Gox, once the dominant exchange for bitcoin trading. And regulators are paying increasing attention to digital currencies, adding another element of uncertainty.

For many investors, those kinds of risks are reason enough to stay far away. Yet bitcoin could have some virtues for certain investors. “It doesn’t trade with stocks or bonds or gold or any other asset that typically appears in a mass-affluent portfolio,” says Nicholas Colas, chief market strategist at New York-based brokerage firm Convergex Group. 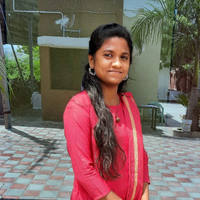