How To Prevent Security Hacks in Bitcoin Exchanges 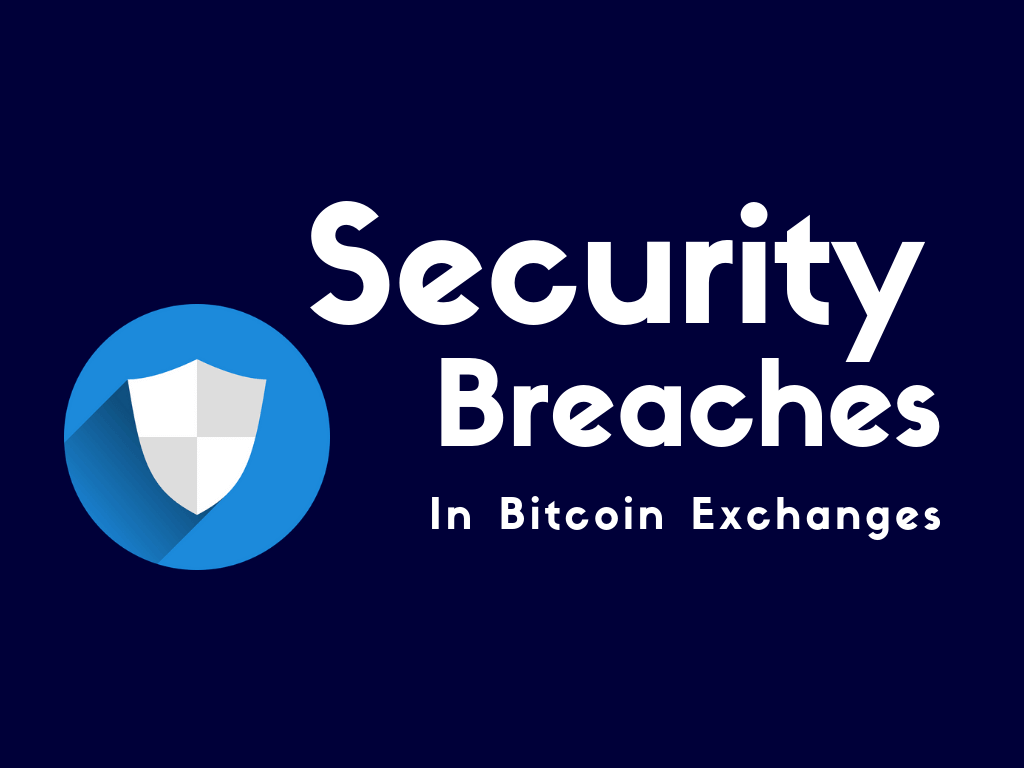 Before that we just want to list out some statistical records of hacking issues which have created thunderstorms in entire cryptocurrency network.

The first cryptocurrency exchange hack was happened in 2011, the most famous bitcoin exchange Mt.Gox have failed to prevent data’s from hacking,  and which cause the exchange to loss a lump amount of 2609 BTC, But the interesting thing is, this exchange was hacked twice and the second time hack was quite bigger than the first one. The stolen amount of second time is approximately +750000 BTC and it was happened in 2014.

There was an exchange silk road has been attacked by hackers where as the stolen amount was nearly $270,000,000.

One of the popular exchanges Bitstamp has been hacked, where as the amount is $5,100,000.

Take a breath, hope you now understand till now exchanges are getting hacked, with no notice. All over the world this kind of hacking is continues with no flow.

The reason behind bitcoin exchanges hacking and Data security breaches

First of all, it is important to understand bitcoin transactions are done in virtual form and all the digital assets are stored in a cloud storage.  So it is common, that cloud storage often get hacked.

The main target of Hackers is “ Bitcoin Exchange online cloud storage services “ which stores the private keys of large number of users.  The hacking is made of sending phishing emails, malicious files, Injecting malware in to the exchange code and etc.

The another way of hacking is, hackers keep tracking the social medias for cryptocurrency conversations and collect the investors phone number also emails if they investors dropped it in anywhere.  And then they take control over the phone number by posing as victim to the customer service providers.

After getting control over the phone number, they hack the victims exchange account by resetting the password along with the phone number. This is called Phone – Porting attack.

How to prevent hacking attacks in cryptocurrency exchanges ?

1. Don’t share any thoughts, converstatoin on social medias about your cryptocurrency activities

2. By contacting your phone services provider, put muti level security establishments that you can do.

Adam Dachis, Digital consultant advised that don’t keep all your investments in one place. Better diversify it among several exchanges, so that you can prevent your loss of ratio.

Better start using cold wallet which is entirely offline, so that we can safeguard of private keys. But be aware whether your pocket has holes.

1. We can’t entirely prevent hacking but we can reduce the amount of occurrences. There is only one solution to prevent all these hackings. There are no other options.

2. We can prevent all these unexpected hacks by “Making the exchanges Decentralized”.

3. With the concept of Blockchain decentralization. So to welcome this, decentralized exchanges are started to evolve in cryptocurrency market.

4. Better make the exchange website with fully developed “ Decentralized Exchange Script” and ensure the following things are added with your website.

1. Ensure your website is made up of bug less, and solid secured bitcoin exchange source code