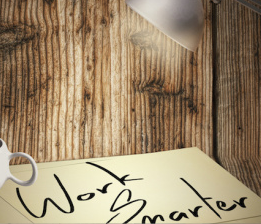 The Bitcoin exchange rate has jumped significantly going all the way up to $500 USD on many EU and US based exchanges and skyrocketing even higher on some Asian exchanges. The jump seems to be caused mostly the Chinese BTC markets driving the price up as as the national currency apparently suffers another devaluation and

people are moving to investing their money in Bitcoins. The side effect from this jump in BTC exchange rate however is the drop in price for many altcoins that might suffer loosing some of their value, but it might be just temporary. This creates a good opportunity for profiting by doing some arbitrage trading between different exchanges and

buying the right altcoins at the right price, it is risky, but might result in a good profit later on. Another thing that might be influencing the recent uptrend in the BTC price on exchanges is the upcoming block reward halving that should hit in about a month and a half around the start on July. So be smart and do trades carefully during this turbulent moment.