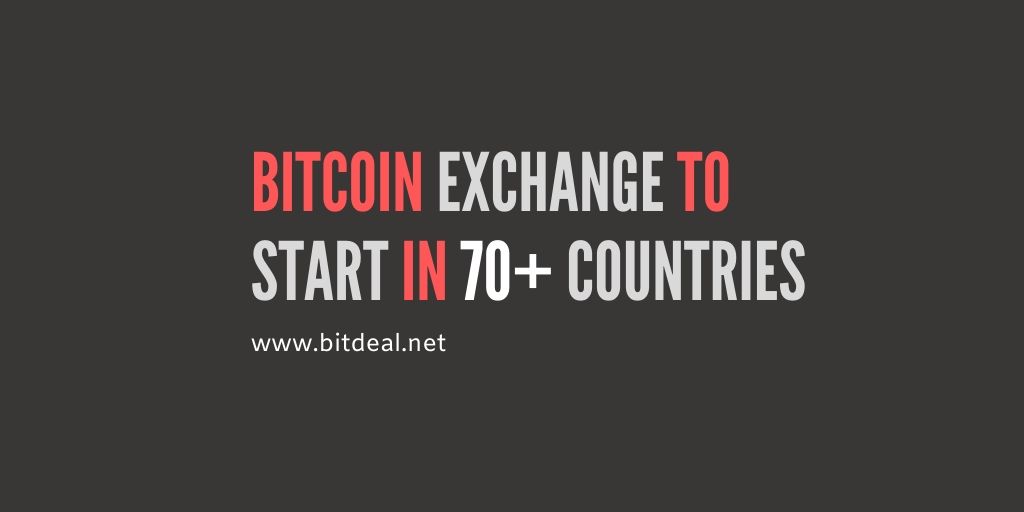 Though bitcoin might be the “currency of the future,” buying and selling bitcoins still leaves much to be desired. In the West exchanges offer a nice and easy trading experience, but these are mostly third parties that could be hacked and require a lot of identification, something many privacy conscious bitcoin enthusiasts are not fans of.

Currently the bitcoin exchange only works with OKPay, on the fiat side of things, but theoretically the open source project could be integrated with any digital wallet, as long as they have an open API to work with. Coinffeine works as a desktop wallet and OKPay will be directly accessible from the wallet, making the experience similar to a traditional exchange.

The project was first announced in May 2014, and has been in development since. Coinffeine released a technical review of the project a few weeks ago, giving interested developers their first peek at the project. The review also allowed people to make some of the first transactions on the exchange.