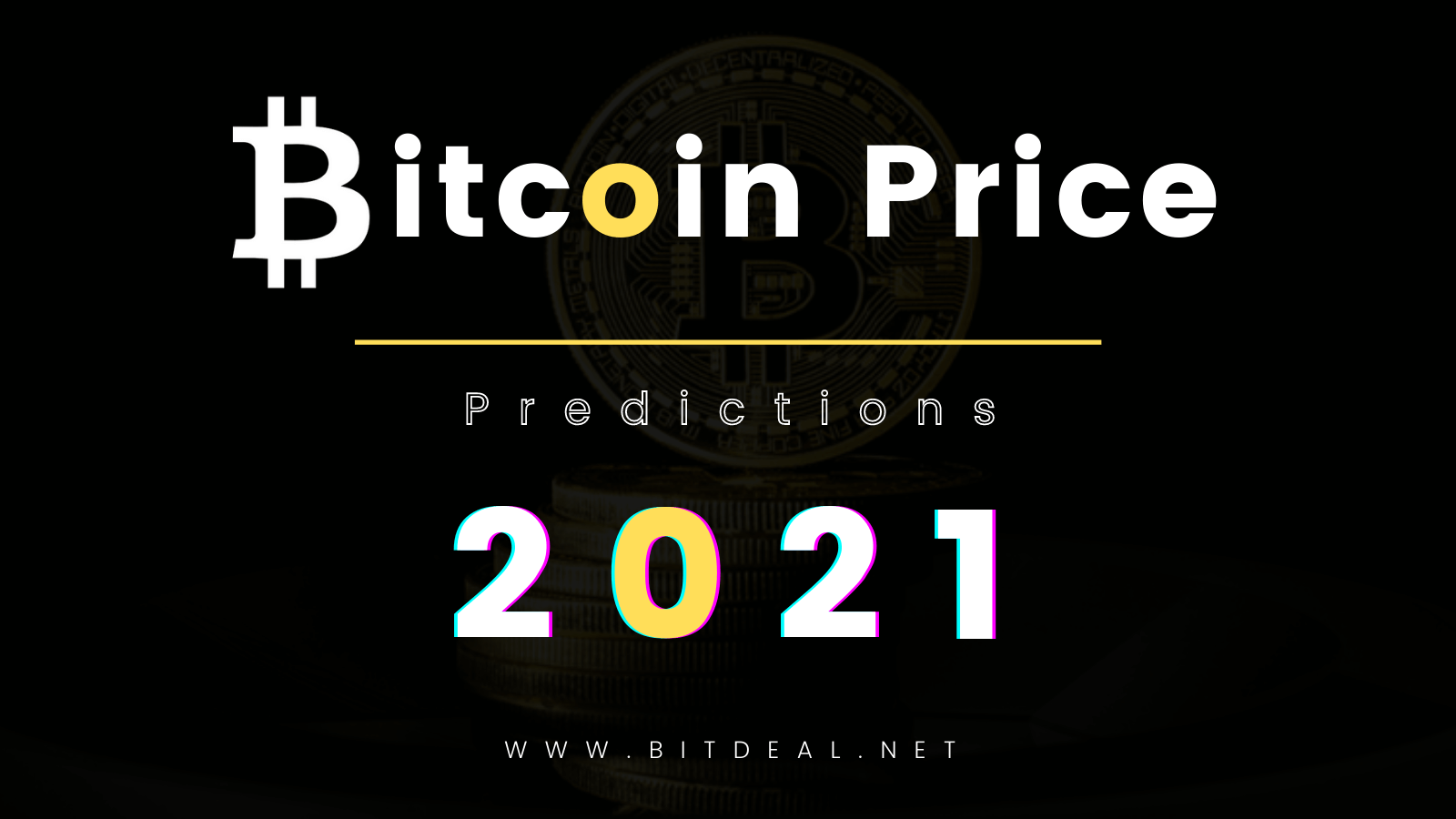 One fine day, Bitcoin would be the absolute alternative for fiat currency and that day is not far away! The recent survey of global fund managers stated that Bitcoin has beaten up the traditional investments and gained the position of third most traded asset. This vividly showcases the hope and scope of bitcoin in future.

Bitcoin Price is capricious. It will not be the same tomorrow as it is in today. We could say   2016 was the memorable year for bitcoin because the price rose upto 20K USD for the very first time in the month of December. Then in the beginning of the year 2018, the price dropped to 3700 USD and slightly raised upto 6000 USD in the end of the year. After some ups and downs the price is managed to 10k USD in the year 2019. And finally, bitcoin reaches its another milestone price 22.7 K in december 2020.

2020 is not only the prominent year for bitcoin but also for the crypto Industry. The Crypto Industry has attained a remarkable growth in this certain year which directly has a strong impact on the bitcoin price and the graph rises high and high.

In the month of november 2020, the bitcoin price rose to 19K USD and the market capitalization  reached upto 337 billion USD.

Let’s have a look at What experts say

The Billionaire investor Mike Novogratz stated that the price of the bitcoin would rise to 65K USD. He believes that the price  of BTC drops to 16K USD and again rises up vigorously to 60K USD by the end of 2021. He also believed that the bitcoin holders will change their view for bitcoin as the asset.

Stock-to-fow creator stated that the bitcoin price will rise  up to 1,00,000 USD by December 2021. He insist that bitcoin halving will increase the bitcoin demand and eventually raise the value of bitcoin

Tom Fitzpatrick, CitiBank Analyst believe that the bitcoin price will increase vigorously in the future and reaches 3,18,000 USD in the upcoming year

Jeremy Liew, Partner of Snapchat predicted that the price of Bitcoin will reach upto $500,000 in the year 2030.

Wences Casares, founder of Xapo estimated the price of bitcoin will reach 1,000,000 $ in the next decade.

What would be the impact of Bitcoin Price ?

If the Bitcoin holder wants to sell BTC, The very first thing they need to do is register in the Cryptocurrency Exchange. Statistics say that the Bitcoin Liquidity in Cryptocurrency Exchanges fell to 18% which is the indication that bitcoin holders do not want to sell Bitcoin at the current price they have a hope for future rise in the price of  bitcoin.

Predictions are not promises, It may or may not happen. Only time will give us the precise answer but these predictions are always helpful in making a path for a better future. Let's hope for the best in 2021!!