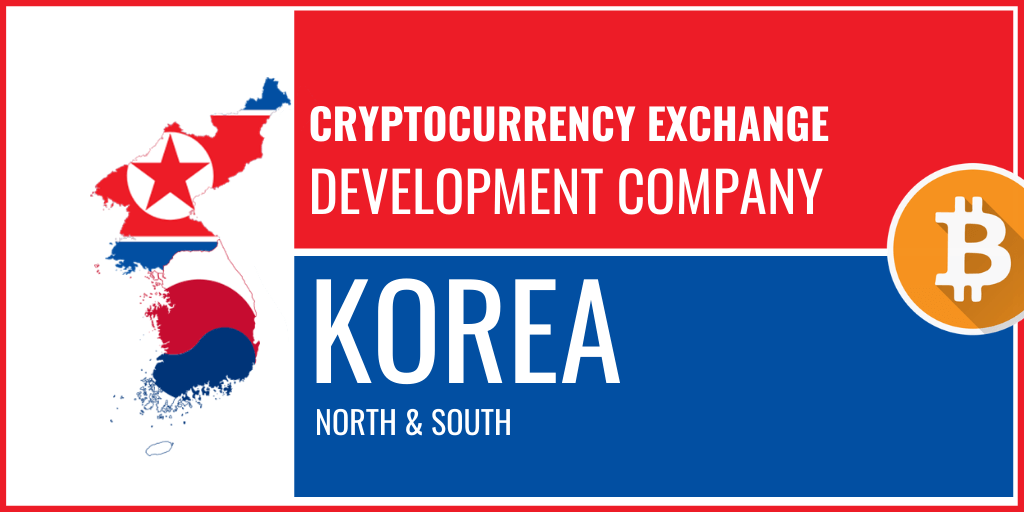 We are going to analyze the cryptocurrency market in Korea by covering below topics.

On August 6, 2019, South Korea's Finance Intelligence Unit has revealed the regulations on cryptocurrency exchanges. The regulation instruction has quoted that crypto exchanges will be issued with licenses along with the recommendations of FATF ( Financial Action Taken Force) - International anti-Money laundering Monitoring System.

And the government of Korea has enforced a strict rule that cryptocurrency exchanges that want to proceed with their business legally have to register under the South Korean Financial Supervisory Service(FSS).

In August 2019, Busan -  A city in Korea, has been declared as a regulation-free zone for crypto & blockchain development companies. This was the most expected move, and by 2021 there will be around 29.9 billion won ($25 million) will be raised.  This region is not completely free, however, there will be a limitation for ICO’s and stable coins.

Before 2017,  cryptocurrency transactions were tax-free, but after that the Korean government has announced a tax regulation for cryptocurrency exchanges. At first, it was not clear whether the cryptocurrency are subjected to VAT or not. The NTS ( National Taxation Service) has given clarity, that, if cryptocurrencies are circulated as currency we couldn’t avail VAT, but if it is considered to be the property value then it will come under the taxation.  In 2017 South Korean government has issued a nearly 24% tax on Crypto exchanges, which were 22% corporate tax and 2.2% was Local Income taxation.

Refer : Everything you Need to Know About Korean Crypto Laws

The preliminary announcement of National Taxation services On cryptocurrency Tax Cryptocurrency exchanges are the medium of buying and selling bitcoins or any other cryptocurrency.

How to buy Cryptocurrencies in Korea?

From the above-discussed topics, we may conclude that the country is not fully opposite to cryptocurrency usage, but it is looking for streamlining the crypto transactions though passing some strict regulations and taxation amendments. So, The future of cryptocurrency in Korea expected to be stable and also may become legal tender in the future. This competitive marketplace still under the fertilization period for a lot of cryptocurrency exchanges to be introduced and registered under the government. For entrepreneurs who are looking to start an exchange like bithumb, localbitcoins, and upbit this will be the right time to launch a cryptocurrency exchange in Korea.

Our Blockchain Development Services In Korea

We at bitdeal cover the following cryptocurrency & Blockchain related business services for clients from Southeast Asian countries like Korea, Japan and more.

Get ready to connect with us!

A Comprehensive List Of Top 10 Cryptocurrency Exchanges In India 2020

Explore the list of best cryptocurrency exchanges in India 2020 ... 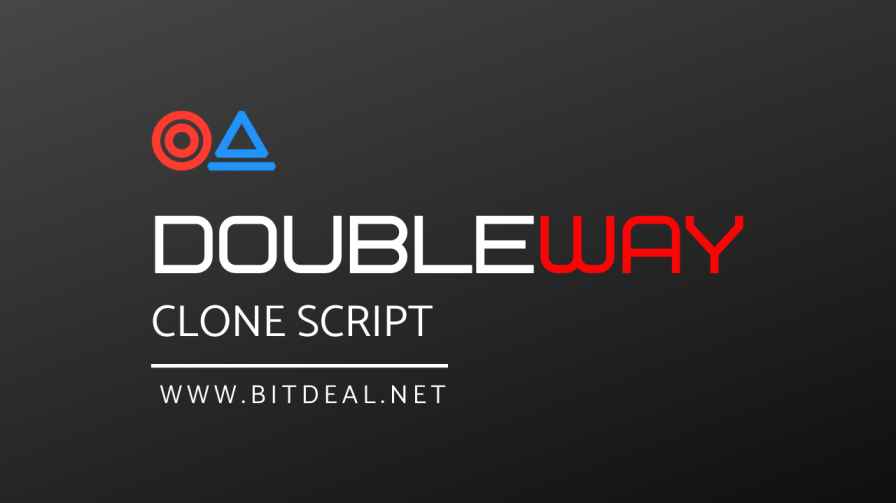 Explore everything about doubleway.io and get guidance on how to start an ethereum smart contract ML ... 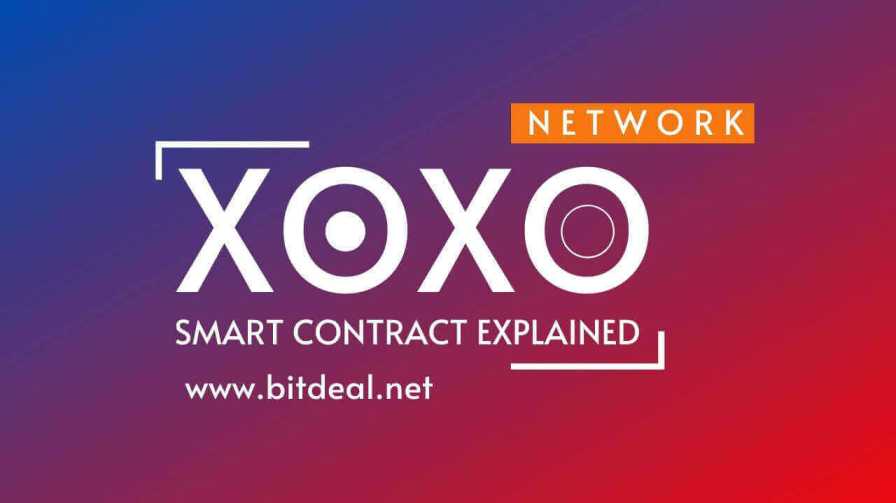 Explore what is XOXO smart contract, and find how the decentralized p2p global powerline auto pool ...