Home > Blog > What is DAG Blockchain ?

What is DAG Blockchain ? 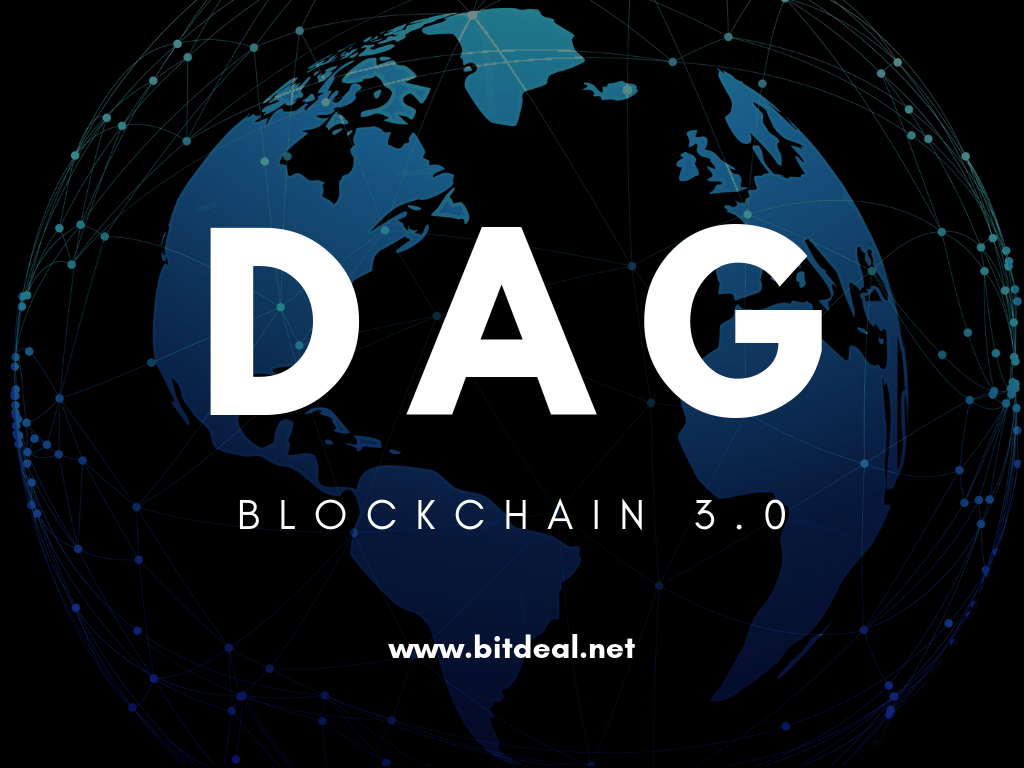 As we are living in the era of blockchain, we all will have enough awareness about blockchain technology and its new innovations. As many Blockchain Experts suggest that the year 2019 may be the year of DAG, it is a great time to discuss this concept "DAG".

Without a delay, let us jump into the discussion about "DAG - The Blockchain 3.0 ".

DAG known as Directed Acyclic Graph is a data structure that uses topological ordering.DAG is an implementation of directed graphical structure.DAG is mostly used for solving problems such as data processing, finding the best route for navigation, scheduling, and data compression.

DAG graph only involves transactions thus avoiding the need for the mining process. Thus DAG is known as Blockless data ledger that only contains transactions and eliminates the need of miners for mining a new block.

Thus DAG reduces the transaction time and improves scalability that seems to be a bottleneck in the blockchain.

Blockchain uses consensus algorithms like Proof of Work (PoW) and Proof of Stake (PoS) which relies on mining a new block on every transaction and follows some strategies to choose the miners for the blocks. This makes an insufficient situation for transactions.

DAG is a concept that arose with the help of the concept called "Sidechains" which eliminated the mining process. Thus increasing the scalability of transactions. 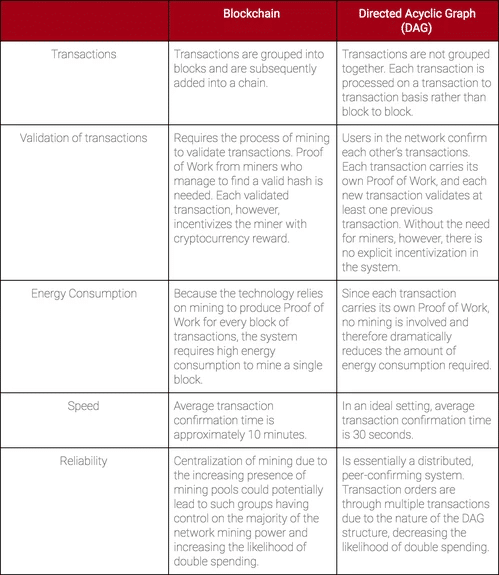 Bitcoin blockchain involves the process of mining and miners to validate a transaction. DAG network eliminates the mining process and the transactions go directly into the validations themselves.

Shorten the Width of Network

Therefore, DAG prefers an existing later transaction to link to a new transaction. The goal of DAG is to keep the network width under a certain range that can support quick transaction and its validation.

As DAG has blockless nature, the transactions run directly into the networks which make for quicker transactions. The whole process of transactions on the DAG network is much faster than those of blockchains that are based on PoW and PoS.

DAG technology was introduced with the idea of making smooth and faster transactions with the lowest fees. This creates a way through which users can send micro-payments with lower fees and not heavy as Bitcoin or Ethereum.

Time to confirm and the speed of executing a transaction does not depend on block-size but on the bandwidth between nodes. Therefore the scalability of transactions is increased in the DAG network.

Even though Blockchain was introduced in 2008 by Satoshi Nakamoto, it started gaining popularity only after  2015. Bitcoin's hype is considered as Blockchain 1.0 and when ethereum created a boom in building decentralized applications Ethereum was termed as Blockchain 2.0. As of now, the market is expecting for the best that suits the name Blockchain 3.0. DAG proves to be the one that may be named as Blockchain 3.0.

As in this year 2019, there are many successful completion of DAG projects such as Fantom, IOTA, NANO and Byteball.It seems that 2019 is being a year of DAG.
Platforms / Technologies Based on DAG

IOTA is the first DAG-based cryptocurrency project, that aims to eliminate the concept of a miner’s fees. IOTA initially designed to serve as a backbone for the Internet of Things( IoT), but later its features are utilized for other endless use cases.

NANO platform uses a weird architecture, i.e. block-lattice which is similar to that of the lightning network.
Instead of keeping the history of the entire blockchain and its branches called side-chains, NANO a new network topology where every account has its own blockchain called as account-chain. This enables for quicker transactions.

Byteball is another notable DAG-based technology which highlights the conditional payments and human-understandable contracts through a creative way.
The contracts of Byteball are intended for immediate anytime use and the native currency of Byteball is “bytes”.

How Bitdeal can help you with DAG

Bitdeal - Leading Blockchain Development Company will never pronounce "NO" for adopting new innovations. Our Blockchain Experts are now dedicatedly involved in the complete R and D process of DAG, the next form of development in blockchain technology.

We can develop and deploy you the best DAG based projects like  Byteball, Fantom, and IOTA with better performance and additional features.
Contact Our Blockchain Experts for your queries about DAG Technology.

Get A Free Consultation From Bitdeal's Experts Now !!! 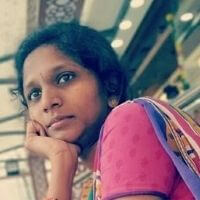