Facebook reveals the hidden truth about Libra - It's New Cryptocurrency 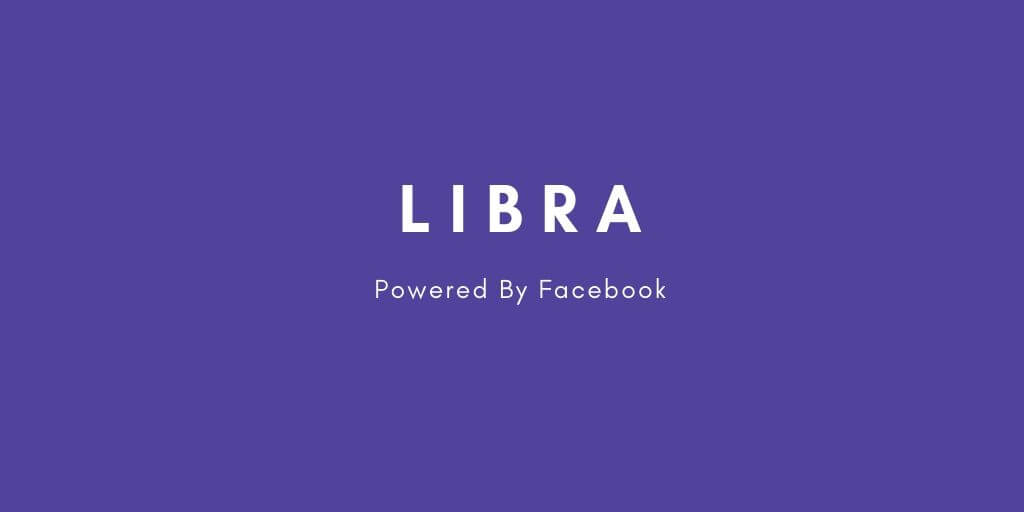 On June 18th 2019, Facebook unveiled its plan to launch its own new cryptocurrency, Libra.

Here let us discuss about the detailed announced by Facebook about Libra and its launch. Keep reading to know a lot about " Libra - Facebook's Cryptocurrency".

Libra is a cryptocurrency built by Facebook and powered by a new Facebook-created version of blockchain. According to Facebook, Libra is a "global currency and financial infrastructure".

Libra will be available for use in 2020 and allows Facebook users for financial transactions across the world. A Libra is a unit of the Libra cryptocurrency and its denoted by $ whose value meant to stay stable, as like stablecoins.

2. Libra - Myth Behind the Name

The name of Facebook cryptocurrency, Libra comes from Roman Measurement of weight. The term Pound(lb) is derived from Libra.

Thus the facebook cryptocurrency libra is originated from the basic measurement of weight.

The two keen points behind the launch of Libra - A New Cryptocurrency by Facebook is as follows:

1. To overcome regulatory hurdles and antitrust concerns about Facebook.

The digital currency, Libra will be serviced by “Libra Association”, an independent, non-profit organization in Switzerland. Its two main functions are

1.  To validate the transactions on the Libra blockchain network.

2. To manage the reserve Libra to allocate funds to social causes.

Libra Association will withdraw its leadership role once the currency is launched in 2020 and every member of the association will have equal rights to votes in the governance of Libra.

The list of companies on various verticals such as payments, telecommunication, technology, blockchain and so on who contributed for Libra Association Includes PayPal, eBay, Andreessen Horowitz, Thrive Capital, Ribbit, Kiva, Mercy Corps and lot more.

Here is an image listing all the Founding members of Libra Association. 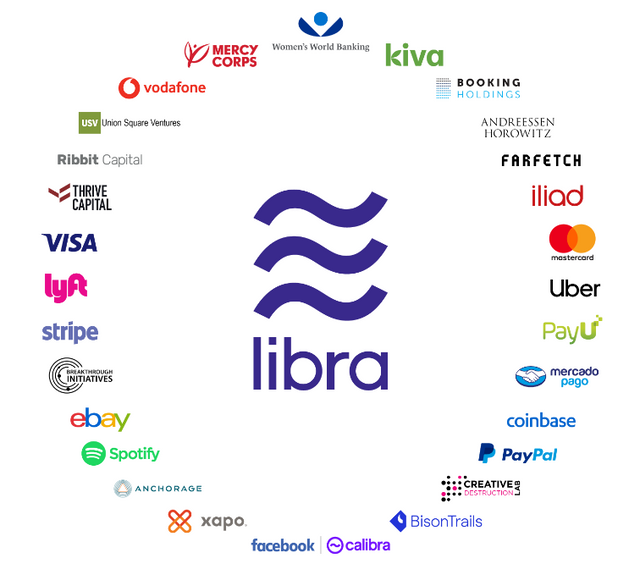 Facebook doesn't mention in details about how the currency will be available at launch but looks like it follows a hybrid approach.

Calibra is a digital wallet of facebook cryptocurrency libra used to store the libra currency. This will users to send it to anyone with a smartphone. This calibra wallet usage will be available in Messenger, WhatsApp, and as a standalone app. Calibra will offer an expedited way of paying merchants through the scan of QR code

Facebook will be using the same verification and anti-fraud prevention process that banks uses for in all transaction by users. Facebook will use an automated system that will actively monitor the activity of transactions to prevent fraudulent activities.

Facebook also planned for "live support” to help users who lose or struggle to access accounts. Facebook has offered refunds if a user loses money through fraud. Facebook’s Libra Blockchain will be built on open source code that allows the developer and research community to monitor it for design.

Facebook says that it will maintain the financial data from transactions on Libra separate from user ad profiles.

To explore more be in touch with our blockchain experts !!