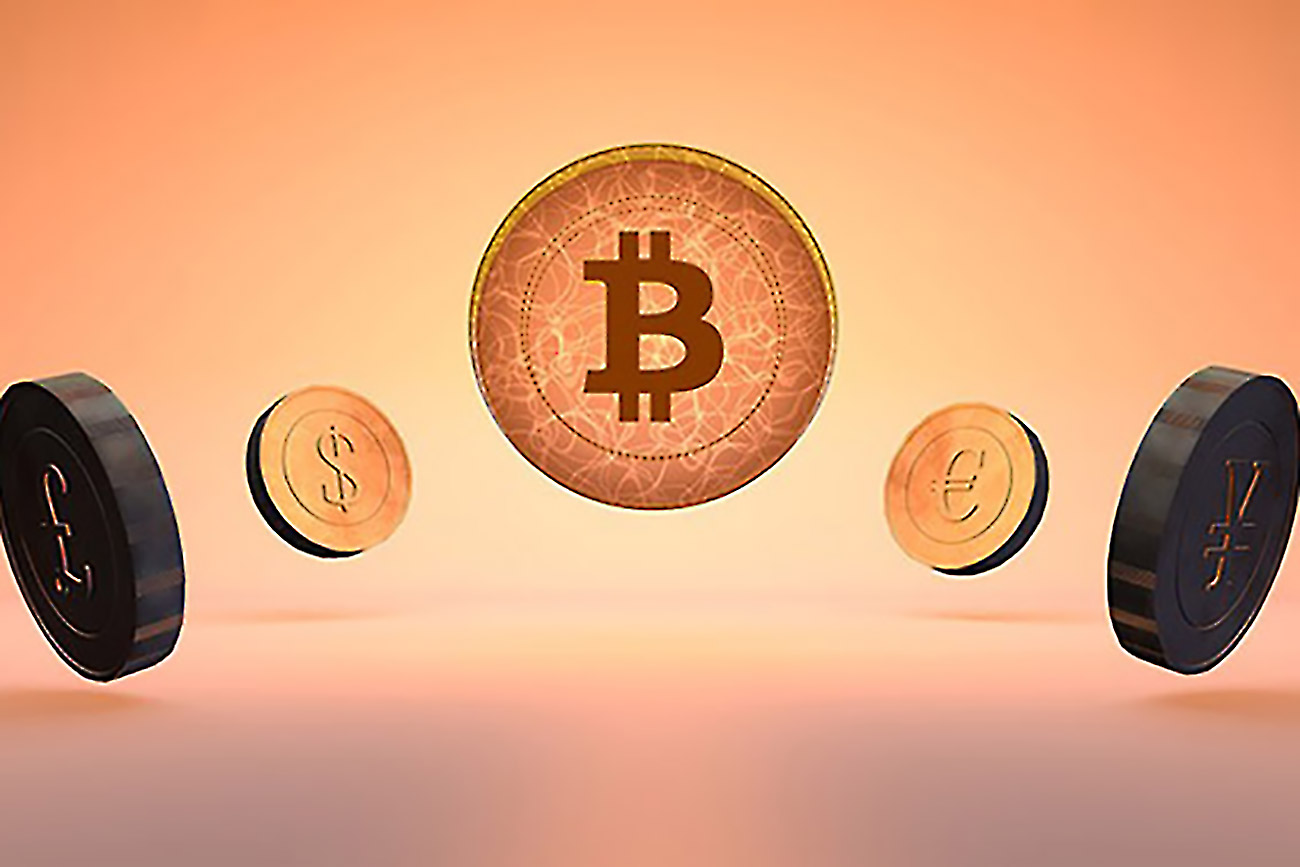 The year 2016 was one of the successful year for bitcoin marketplace. But yet 3 more days are in the queue. While starting the year the price of a bitcoin is about less than 600$. The Brexit vote in June and the U.S President election in November are the most important events which cause the bitcoin to grow into a high level.

Also, the India's demonetisation against currencies has caused the bitcoin value to grow into Peak place. After October bitcoin price has grown in a fast manner. Every day It has created a new record by its value. While writing the article exactly, at 28th December 2016 the price of a bitcoin is about $940.
At the start of the year, bitcoin price is about $432. But currently, the value is above $ 930.It is a historical growth in the past 3 years. And the bitcoin marketplace capitalization is at an all-time high of $15 million.

In the last 24 hours, there are a total of 169,835 bitcoins were traded. By bitstamp price index the price value has ended with 963.42$ on 27th December 2016.Though there was a christmas time, there is no significant occurance of pit fall in bitcoin growth. Now christmas celebration has ended. Traders again return to their work , Now it is time for the bitcoin to strike the highest price.

We can expect that the bitcoin could ring the bell 1000$ in very soon because the rate of growth and direction has trending more than expected. Hope the miracle could happen at 31st December 2016.Traders are waiting for the historical moment. We are sure that this growth will continue in 2017! In overall we can conclude that the bitcoin rally crossed the significant milestone in the year 2016.

While starting the year bitcoin was in average growth but now it becomes the last man standing. This growth indicates bitcoin is the clear winner of 2016!. Because of this unstoppable growth of bitcoins price, we can strongly say that exchange websites are in very busy with trading bitcoin. Traders are running to exchange or invest their money in bitcoin. In another side, all the other cryptocurrencies have run out of the game.

Because of the Trump's winning in U.S Election , A denmak based saxo bank claim bitocin price could rise more than 2000$. The recent surge happen because of capital controls in China and the “demonetisation” program in India, both casused a bitcoin price to high in 3 years of high.

A lot of leading traders who are interested in bitcoin are adopted them with starting an own bitcoin exchange website. Bitdeal has faced a lot of demanding traders as clients and satisfied them with the best service over the year 2016. Clever traders should not settle down only with trading, they should offer trades to others.