What is Lisk ? How to build a dapp on lisk ? 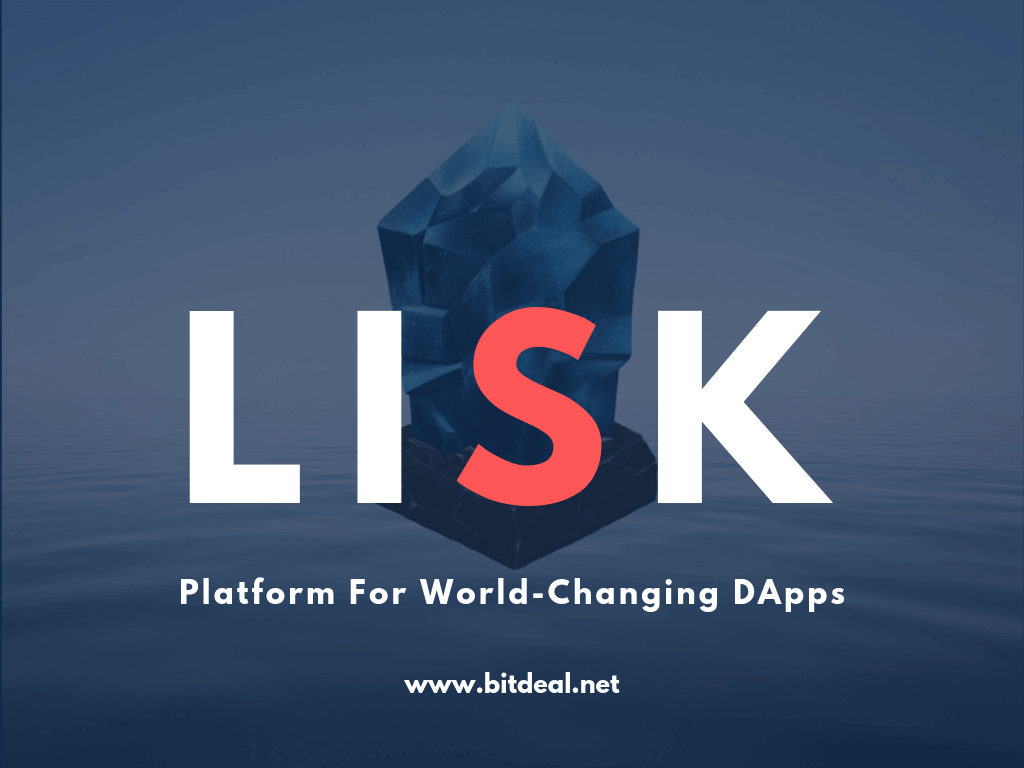 We all may come across the terms Etherum , EOS , and Tron. Right ? Does  LISK sound jargon to you? Here we gonna discuss about LISK, one of the Upcoming blockchain network and developing dapps on lisk platform in detail . Are you ready to unlock the knowledge about Lisk ? Without a gap , let us jump into deep discussion .

Lisk is a decentralized open source blockchain platform that allows for developing a blockchain based DApps via sidechain to lisk main network . It works on the Delegated Proof of Stake (DPoS ) consensus algorithm.

Simply , Lisk can be termed as
1 . A Cryptocurrency like Bitcoin , whose token is termed as LSK .
2 . A framework to develop blockchain based applications using JAVAScript.
3 . A sidechain Platform .
4 . A blockchain services platform
5 . A blockchain application platform.

Lisk has its origin in back January 2016 . Lisk actually has origins in Crypti, an open source blockchain application platform by Max Kordek and Oliver Beddows . Lisk has aimed in of bringing blockchain development to the public .

In  2017  16th November, Lisk hit a 1 Billion Dollar market cap and was in the top 15 cryptocurrencies in the globe .

LSK coin is a cryptocurrency or token associated with Lisk platform.

Sidechains are independent blockchains which are linked to the main blockchain of lisk network in such a way that they donot get modified or altered with its performance. Lisk allows developers to build dapps on separate sidechain under the main lisk network .The main chain provides security and stability which is required to run the decentralized applications developed on sidechains .

Modularity is a mechanism in which different applications can interact with the main blockchain network through sidechains or subchains. Modularization concept of LISK helps to  overcome scalability problems and make for faster transactions .

Lisk's main key feature is that it uses Delegated Proof of Stake ( DPoS ) consensus algorithm that allows all LSK holder to vote for the main lisk chain delegates that secures the network . Only a maximum of 101 active mainchain delegates always get most of the votes and rewarded for block generations.Every other delegates are standby and secures the lisk's sidechains.

Lisk is an open source network that has greater documnentation which provides for easy on-boarding for developers and also users.

Building a DApp on Lisk

Why Lisk for building Decentralized Applications ?

1 . As lisk uses JAVAScript to build a dapp , it is easier for developers to deploy dapps on lisk than on ethereum or EOS .
2 . The use of Sidechains , for developing dapps on lisk reduces scalability issues .
3 . Lisk software development kit (SDK ) allows developers to build anykind of dapps like games , gambling , storage or shopping apps and so on.
4 . Lisk DApp provides Easy onboarding for both developers and user as well .

As there are lot of applications devloped on lisk, there is no such killer decentralized application on lisk blockchain network yet . Since , the lisk platform has many unique features and use cases there arises many blockchain frameworks to competate in lisk .

As more applications begin to implement the Lisk blockchain network, we will get a much clear picture about the future of lisk network .

We have a separate R & D team of experts who completely undergoes research about all blockchain technologies and networks to find out the best solutions for your business development. Get a free demo from our blockchain experts for developing your dapp on lisk blockchain network now!!!