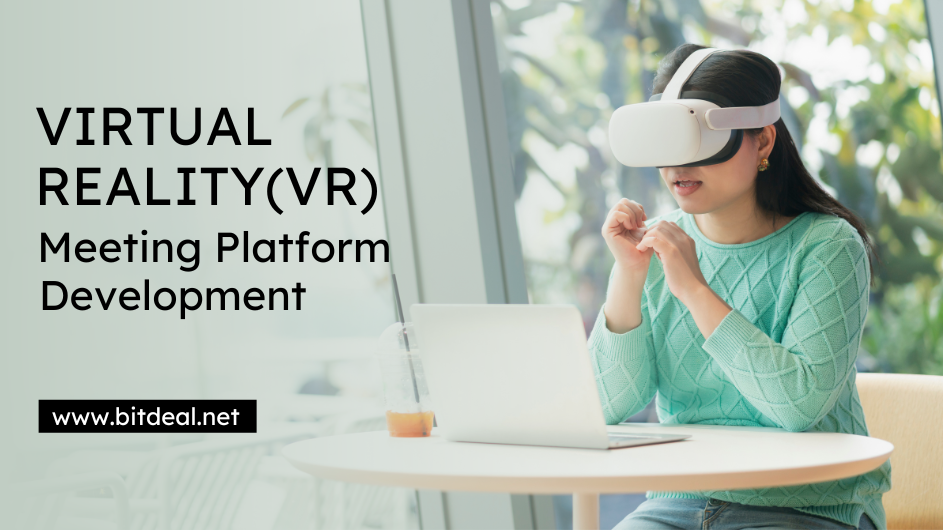 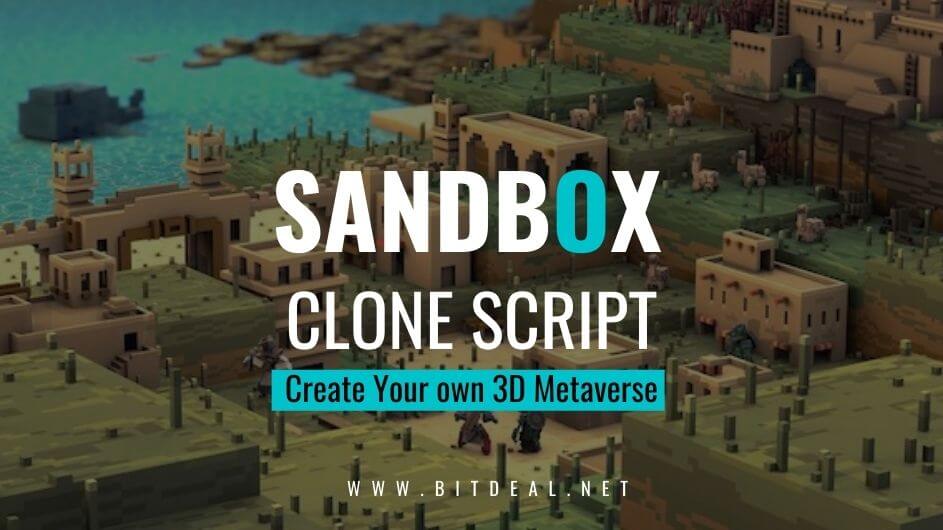 To know the cost, Contact our NFT Experts now !!

The Sandbox is blockchain-based play-to-earn game that allows gamers to create the virtual world using NFTs on the Ethereum blockchain. This Sandbox combines blockchain technology, DeFi and NFTs in a 3D Metaverse. This allows players to create & customize gaming and digital assets using free design tools.

The gamers can design their own avatars with which gamers can access different games, hubs and environments on the Sandbox Metaverse.

Launched in 2011 by Pixowl. The Sandbox was initially launched as a mobile gaming platform and generated more than 40M downloads.

In 2018,the co-founders decided to create 3D Metaverse on the blockchain.
The new project released in 2020 became the fastest-growing NFT Games along with Decentraland & Axie Infinity.

Sandbox has its native token called SAND token. The SAND token is used as the basis of all transactions & interactions in the game. SAND can be earned by playing games & participating in contests. You can also purchase SAND on any cryptocurrency exchange.

The virtual goods created by the players in the Sandbox game can be monetized as NFTs & can be sold for SAND tokens.

Listed here are the features of the Sandbox metaverse

VoxEdit is a software for players & artists through which they can create rigs and animate their voxel based NFTs.

Voxels are nothing but square 3D pixels which look like lego blocks & can be quickly edited on VoxEdit to form different shapes.

The Sandbox marketplace is an NFT Marketplace through which users can trade in-game assets with SAND, the native crypto token of SandBox.The digital assets acquired can be then incorporated into LAND for creating unique games using Game Maker.

All these assets or NFTs can be entities, buildings, wearables and more that can be used within the Sandbox.

How to Develop an NFT Metaverse Game Like Sandbox?

With Sandbox Clone Software, a complete package of scripts to launch its own 3D metaverse game like Sandbox.

Where To Get Feature-Rich Sandbox Clone Script?

There are many NFT Development Companies that offer NFT Gaming Platform Development services which include Metaverse NFT Marketplace development.

Why Sandbox Clone From Bitdeal?

Here are the inbound reasons to choose Bitdeal - NFT Development Company for your own Sandbox Clone Script.

Some of the Top NFT Gaming Clones from Bitdeal involves :

Get a Free Quote From Bitdeal Now !!

Disclaimer: Bitdeal neither represents nor has command over the trademark of "Sandbox". We have mentioned the brand name Sandbox to make things clear to our clients. It is important to understand that we does not promote, copy and collaborate with them.

Launch Your Own 3D Metaverse NFT Marketp...
3318
Prev Next
Contact US
Tell Us About Your Project. And We Will Be In Touch !